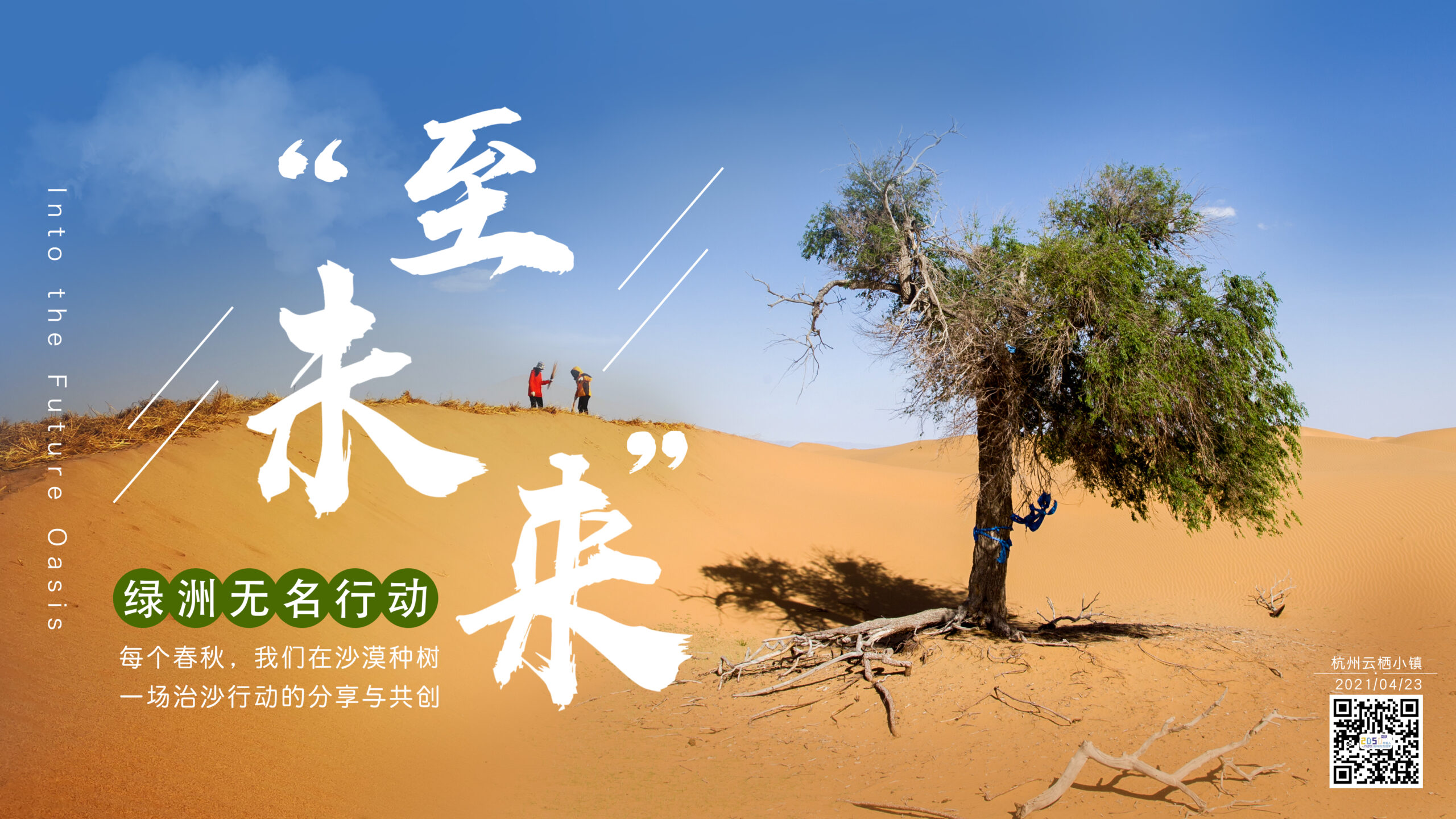 ‘Into the Future Oasis' Volunteers Reunion

We are volunteers from‘Into the Future Oasis'.

‘Into the Future Oasis' is a nameless action initiated by us. We call on people who love the earth and are willing to fight for it to go to the desert, to help improve the situation of desertification, and to convey ecological concepts. "Into the Future Oasis" indicates that we believe that as long as we keep doing what we believe firmly, we will certainly contribute to the formation of oasis in the dessert in the future. And the nameless action means that each of us is nobody when we come to the desert. We hope to pass this action on one by one continuously.

From last year to this year, we have visited Tengger Desert five times to participate in tree planting and desertification control. We also launched "Plant Saxaul for You" online program, enabling more people to claim their own tree in the western region. This action not only supported the development of NGOs in ecology, but also attempted to establish more connections between human beings and the earth. On this year's Arbor Day, we also gained our own logo sign at the western end of the vast Tengger Desert. For this reason, we want to explore dissemination more and make it known to more people. 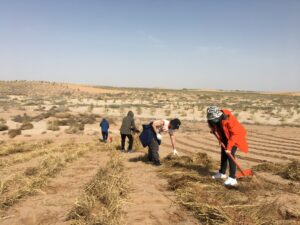 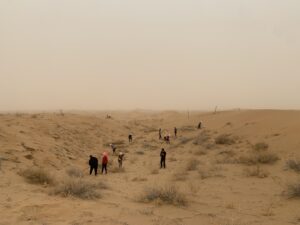 In 2050, we would like to get our former volunteers and whoever supported us together to reunite in Yunqi Village. We would also like to recruit more volunteers who are interested in desertification control and willing to contribute their tiny effect to join our nameless action!

Mr. Junhe MA, who (he) was the initiator of Save Minqin. In his early years, Mr. Ma resolutely returned to his hometown, Minqin, where desertification was severe. He has been fighting desertification for more than ten years;

Ms. Jiajia LUO, who (she) is the project leader of China Green Foundation’s Million Forest Plan. She visits various ecological bases to support non-governmental organizations which adhere to the front line in the field of desertification control.

They will bring their stories with the desert.

Last but not least, we want to recruit more volunteers who are interested in desertification control and who are willing to contribute their tiny effect to join our nameless action!

Looking forward to seeing you all! 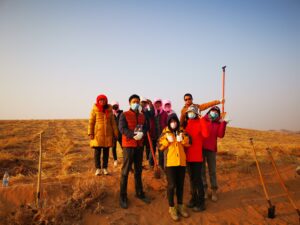 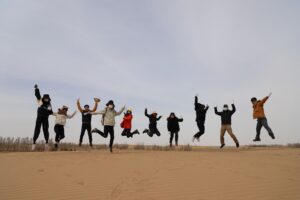 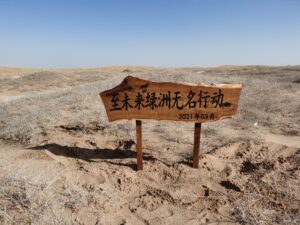 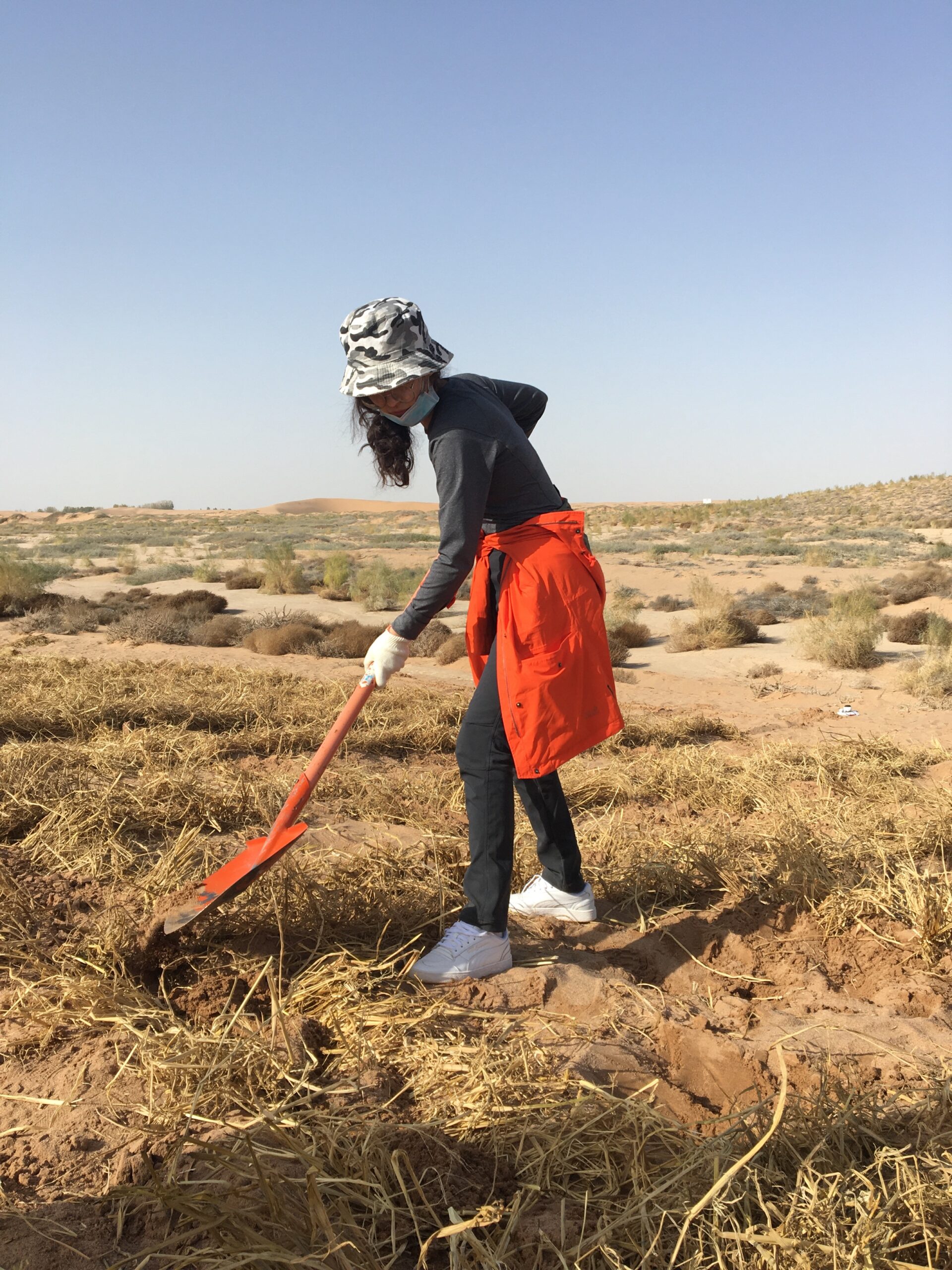 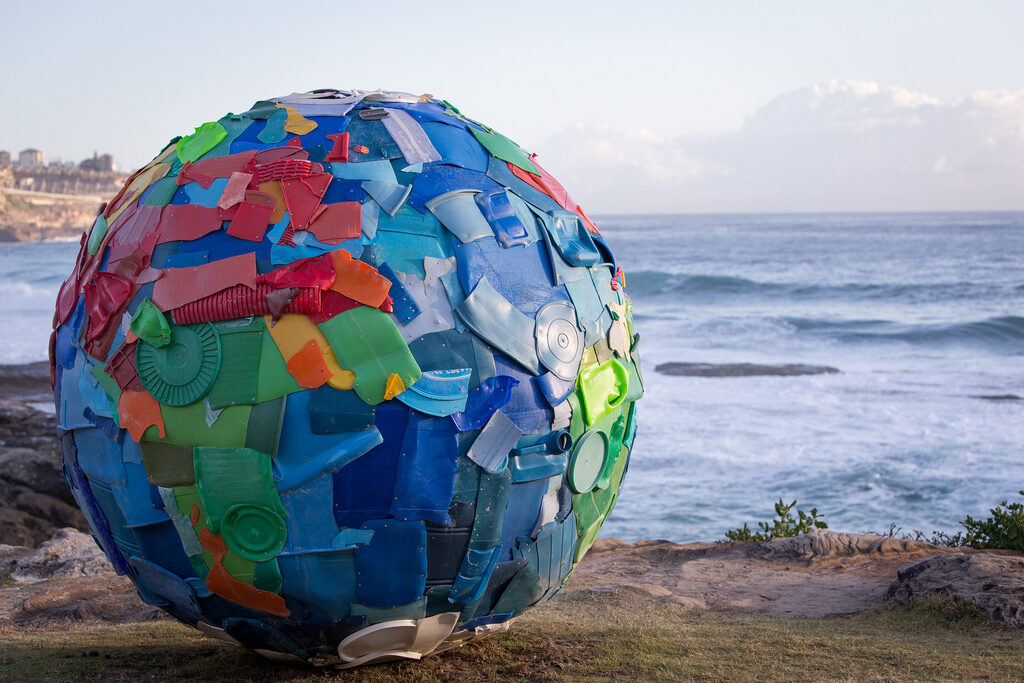 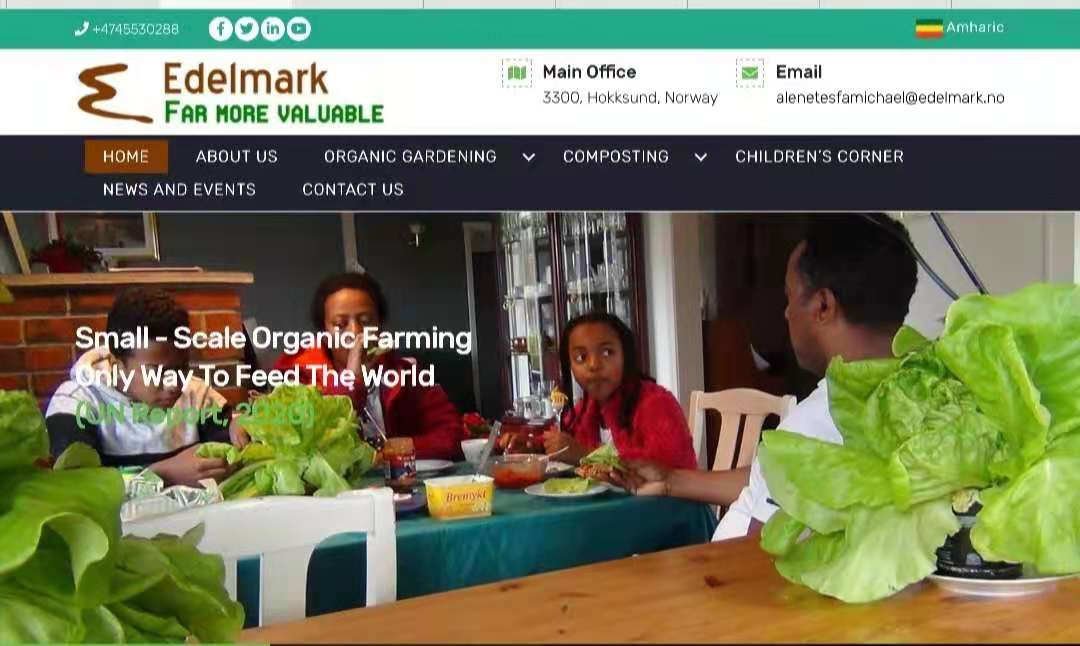 The power of Vermicomposting in a Circular Economy 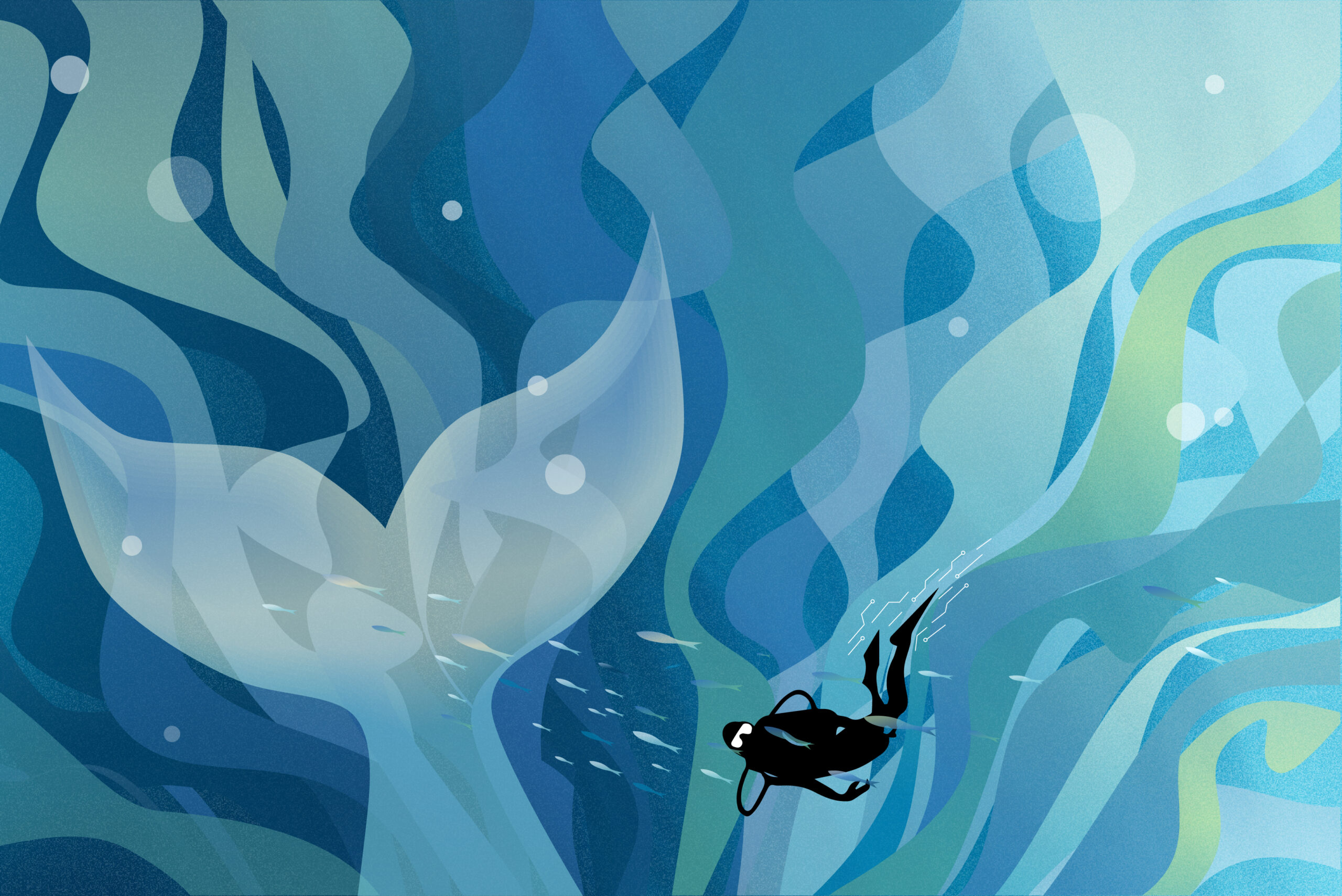